About 20,000 Chinese currently live in Mozambique, mainly in the capital Maputo, Matola and Beira cities. Among them, there are about 10,000 employees from Chinese enterprises. At present, there are more than 80 Chinese enterprises with relatively large scale in Mozambique, mainly engaged in engineering contracting, agriculture, mining, telecommunications, building materials, pharmaceuticals, forestry and fishery. More than 300 Chinese companies are registered in Mozambique.

The number of Chinese living in Mozambique for a long time is 3000.

Chinese workers at Chinese companies typically earn about 1.5 times to twice as much as their counterparts at home.

Mozambique is a risky country to invest in. Pay attention to risk prevention, do not invest lightly, and fully understand the local conditions before investing. We should also adhere to the principle of payment before delivery in trade to reduce risks. To guard against local and Chinese scams.

Mozambique is located in southeast Africa, with an area of 799,400 square kilometers and a coastline of 2,630 kilometers. Its official language is Portuguese and its population is 30.4 million.

Mozambique is rich in natural resources such as agriculture, forestry and fishery. Its arable land area is about 36 million hectares, with the actual cultivation rate of less than 20 percent. Most areas have fertile land and favorable climate, which are suitable for the cultivation of a variety of crops. Cashews, cotton, sugar and sisal are the country's most important agricultural exports.

The northern Rovuma Basin is an essential hydrocarbon basin in Mozambique with over 100 trillion cubic feet of proven recoverable natural gas reserves, ranking 13th in the world. There are abundant reserves of coal, tantalum, graphite, heavy sand, titanium iron, bauxite, marble, limestone and gold, among which tantalum reserves rank first in the world with about 7.5 million tons, titanium over 6 million tons and coal reserves over 32 billion tons. Graphite ore and heavy placer ore discovered in recent years are also on a large scale. Most of Mozambique's mineral resources are undeveloped. 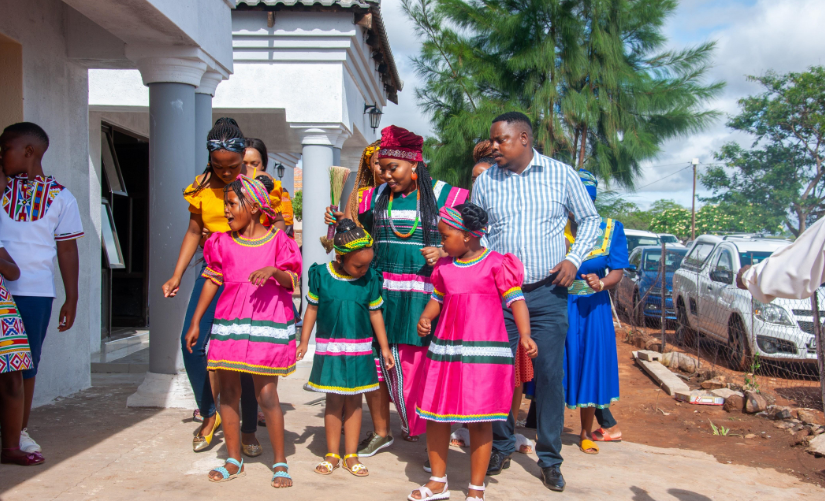 The social security situation in Mozambique is mostly favorable. However, theft and robbery against houses, shops, factories and foreign enterprises and personnel occur from time to time in Maputo, Matola, Beira and other large cities of Mozambique. We should take precautions against such cases.

The MAIN COMMODITIES THAT China IMPORTS FROM MOZAMBIQUE ARE TIMBER AND ITS PRODUCTS, MINERAL SANDS, OIL CROPS, AQUATIC PRODUCTS, METALS AND THEIR PRODUCTS, JEWELRY AND SO ON

According to the data released by the International Monetary Fund in April 2022, the total GDP of Mozambique in 2021 is $16.1 billion, and the per capita GDP of Mozambique is $501. It is one of the least developed countries in the world.