There are about 20,000 Chinese living in Guinea, mainly in the capital Conakry and Boke. Among them, there are more than 10,000 employees from Chinese enterprises. At present, there are more than 50 Chinese enterprises with relatively large scale in Guinea. 25 of them are contracted engineering companies of relatively large scale, 7 are mining companies and 6 are fishing companies. Mainly engaged in engineering contracting, mining, telecommunications, steel, building materials, agriculture, forestry and fishery. At present, about 100 Chinese companies are registered and operating in Guinea.

The main imports from Guinea are seafood, wood products, aluminum ore products and so on.

In Guinea central enterprises and other large Chinese-funded enterprises, the construction engineer is about 20,000-30,000 yuan, and the mining engineer is about 25,000-30,000 yuan. Carpenters, bricklayers and rebar workers earn about 15,000 to 18,000 yuan a month. Guinea is hotter and has a lot of African diseases, so the pay is higher than in other African countries.

Chinese workers at Chinese companies typically earn about 1.5 times to twice as much as their counterparts at home.

Local businessmen in Guinea have significant investment risks. They should take precautions and do not invest lightly. They should thoroughly understand the local conditions before investing. Abide by the principle of trade before investment, trade must be TT and LC payment, reduce risks. 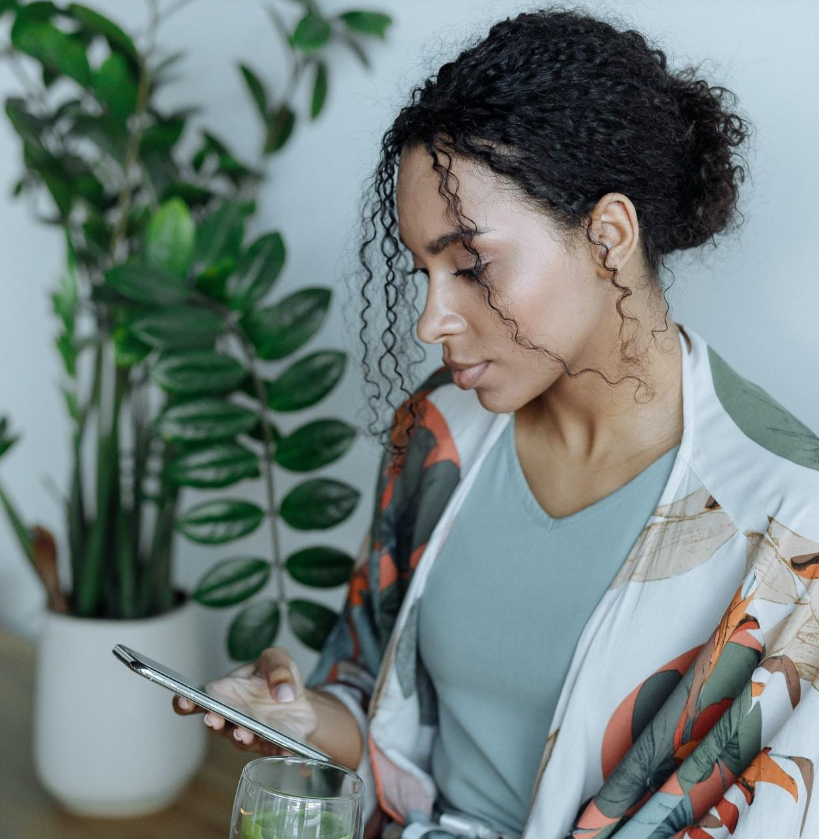 Guinea is located in western Africa on the Atlantic Ocean and borders Guinea-Bissau, Senegal, Mali, Cote d 'Ivoire, Liberia and Sierra Leone. With an area of 245,900 square kilometers and a population of 12.8 million, the official language is French and the capital is Conakry.

Guinea is abundant in natural resources, with the world's largest reserves of aluminum ore, about 40 billion tons, accounting for more than 30 percent of the world's total. There are also high quality and abundant reserves of iron ore, graphite, gold, diamonds, etc., and oil and natural gas have been found in coastal areas. At the same time, Guinea is known as the water tower of West Africa because of its numerous rivers and abundant rainfall. It has abundant hydropower resources, fertile land and innate advantages in agriculture. It has a coastline of 350 kilometers and rich fishery resources, with an annual catch of about 5 million tons, mainly shrimp, groundfish, cephalopods, etc. It has a high forest coverage rate in Africa.

Guinea's public security situation is poor. avoid going out at night and avoid going to remote places. It is recommended to travel on oath, and do not carry a large amount of cash.

According to the data released by the International Monetary Fund in April 2022, Guinea's GDP in 2021 totaled 12.7 billion US dollars, and Guinea's GDP per capita was 8,745 US dollars, ranking the third in Africa.

The average wage for local workers is about $120 / month, about $150 for skilled workers, and about $250-400 for white-collar workers and engineers.